To date, his titles include three times British champion, 2nd place in the GP70 2016 championship, and double world champion.

Josh was pretty much born in the BSB paddock – and from the moment he could walk he was on a push bike. He was famously pictured in the Redline racing catalogue before he actually rode a bike himself.

At the age of 6 he started riding at the SR45 Academy – at that time based at M4 Karting, and started racing that same year in the then FAB Racing British Championship.

Over the following years Josh has won the AC40 British championship title plus the GP50 title in 2015. In 2016 he won the LC40 British title and 2nd In the GP70 title with less than a racing tyre’s width across the finish line in the final race.

At the age of 9 he was the first ever British rider to be granted an exemption for the official BSB test in Cartagena, Spain – and has raced in the RFME CEV championship ever since racing for teams such as EuroTradis and Team Momn in the Challenge 80 Cup.

In 2016 Josh was invited to sign for FAU55 Racing. He rode for the renowned squad in the 2017 Moto4 RFME CEV Championship under former GP rider & team owner Hector Faubel, and in their European Talent Cup squad in the FIM CEV Repsol Championship in 2018 – whilst also competing in the British Talent Cup.

2019 saw Josh competing with the renowned KRP squad in the European Talent Cup in CEV Repsol as well as the HEL Performance British Motostar Championship.

Josh continued to compete in CEV Repsol in 2020 and 2021 – his skills being noticed by Michael Laverty who selected him to join his new Visiontrack GP squad in the Moto3 World Championship in 2022.

MANY THANKS TO MY SPONSORS 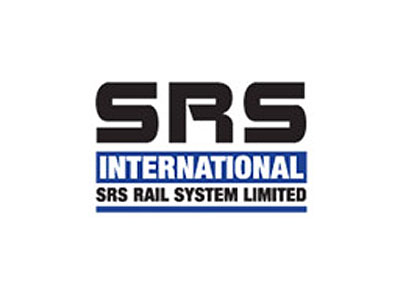 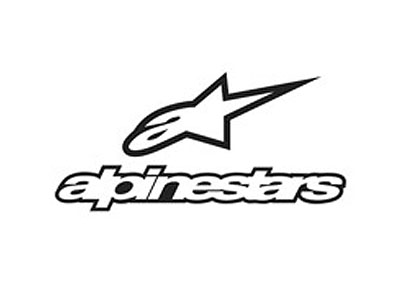 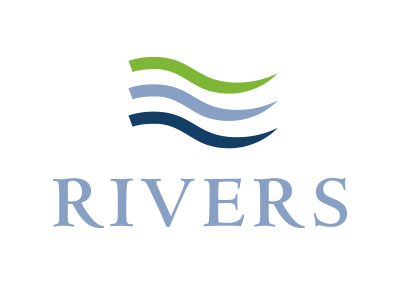 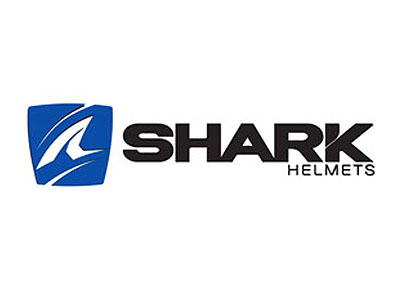 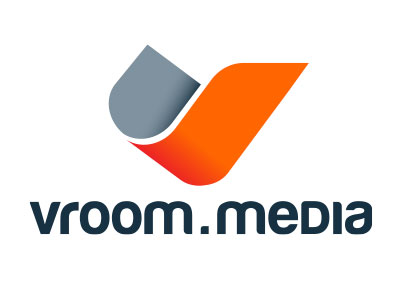 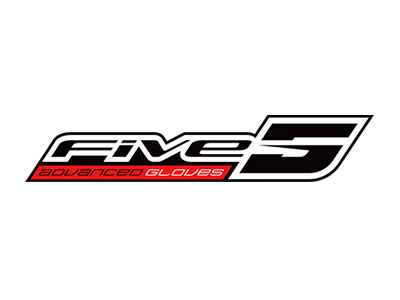